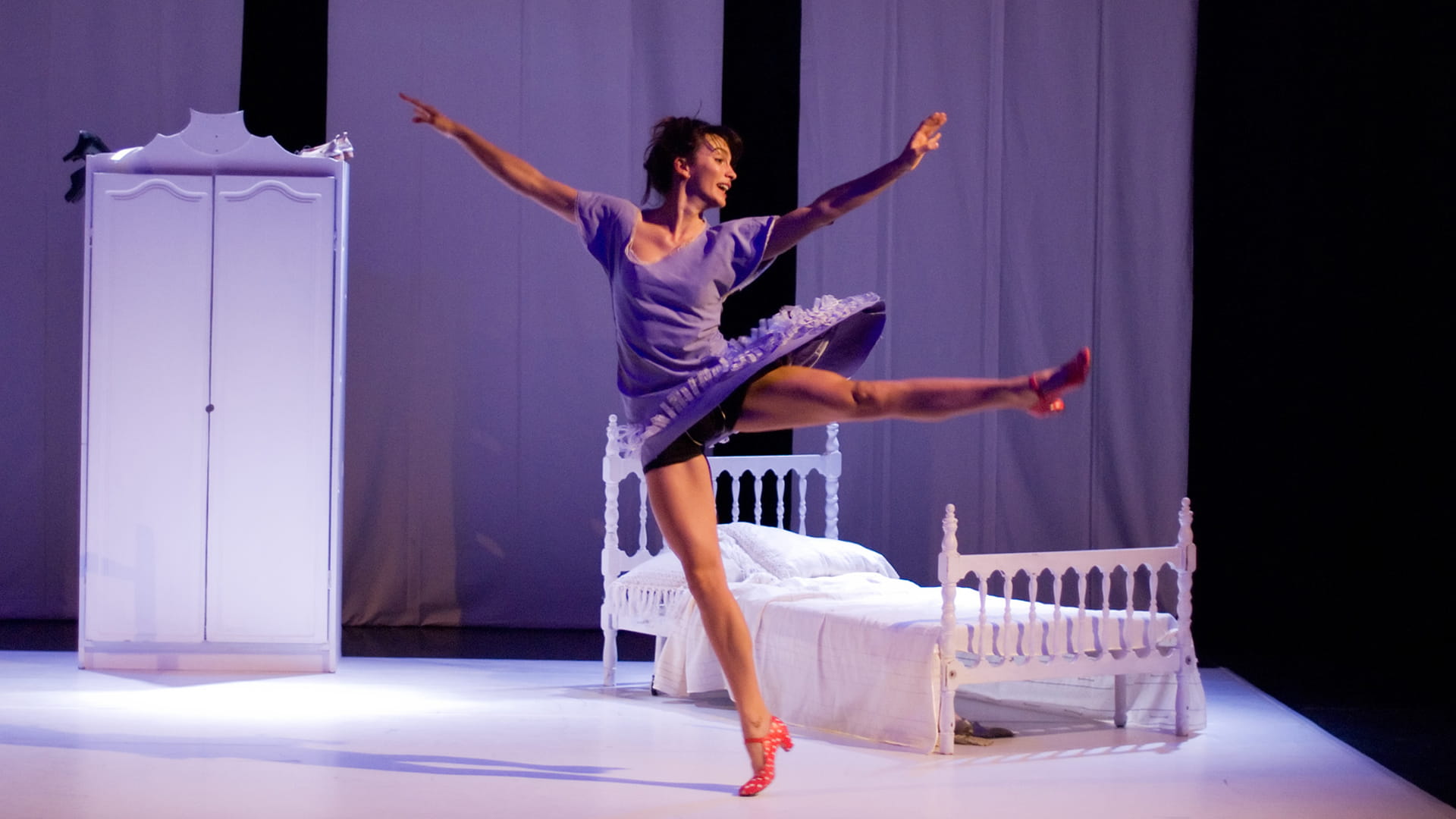 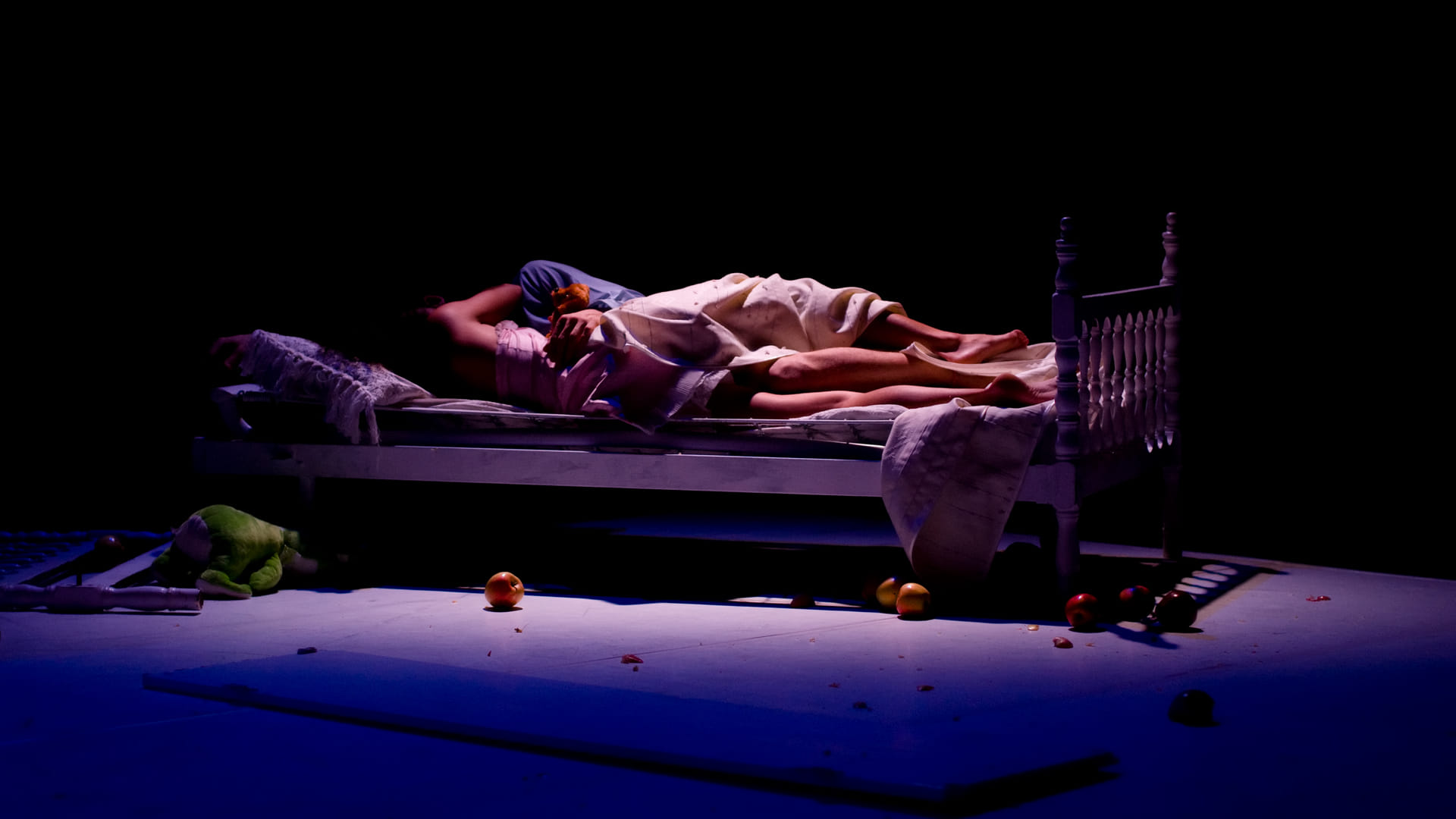 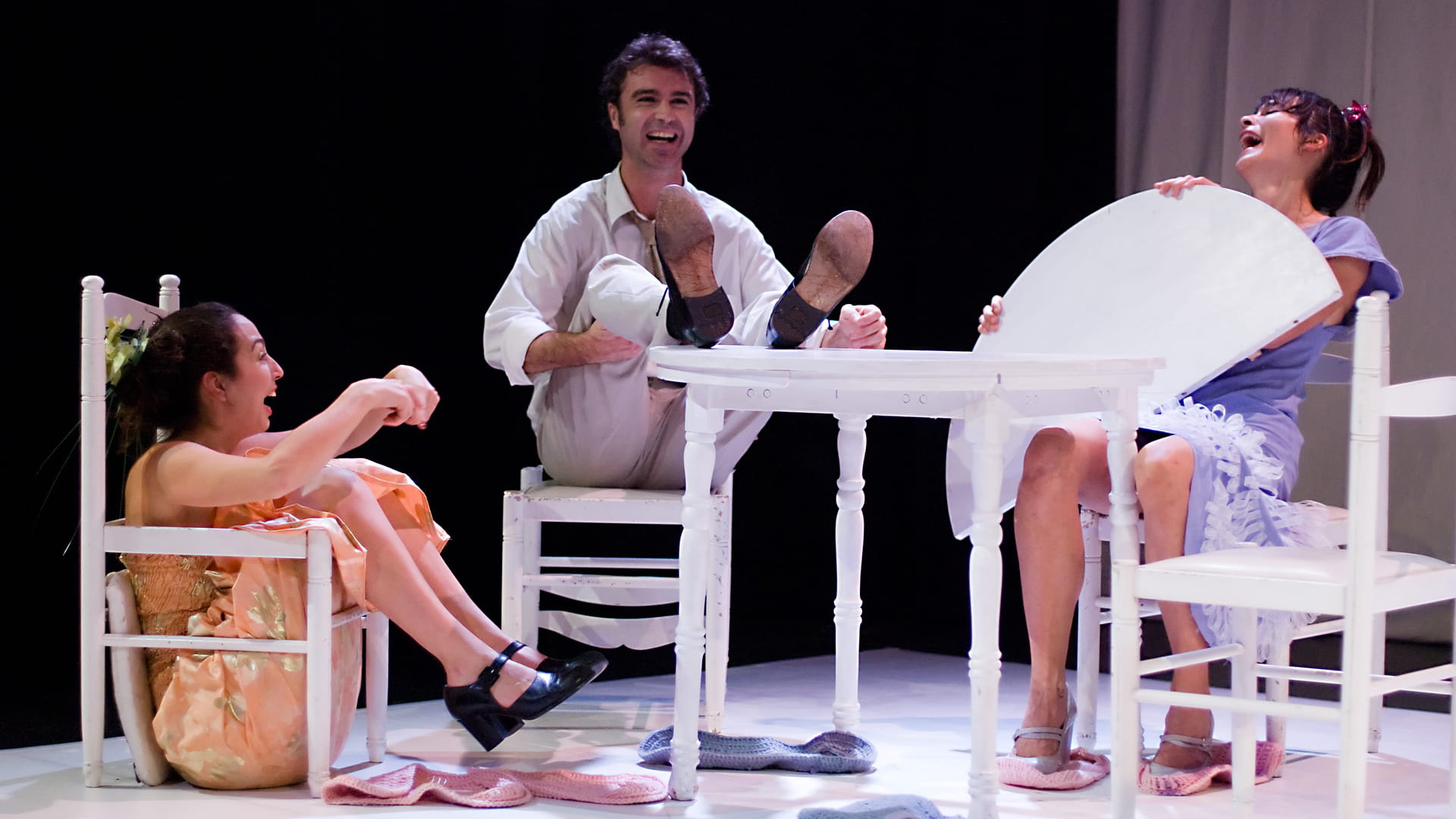 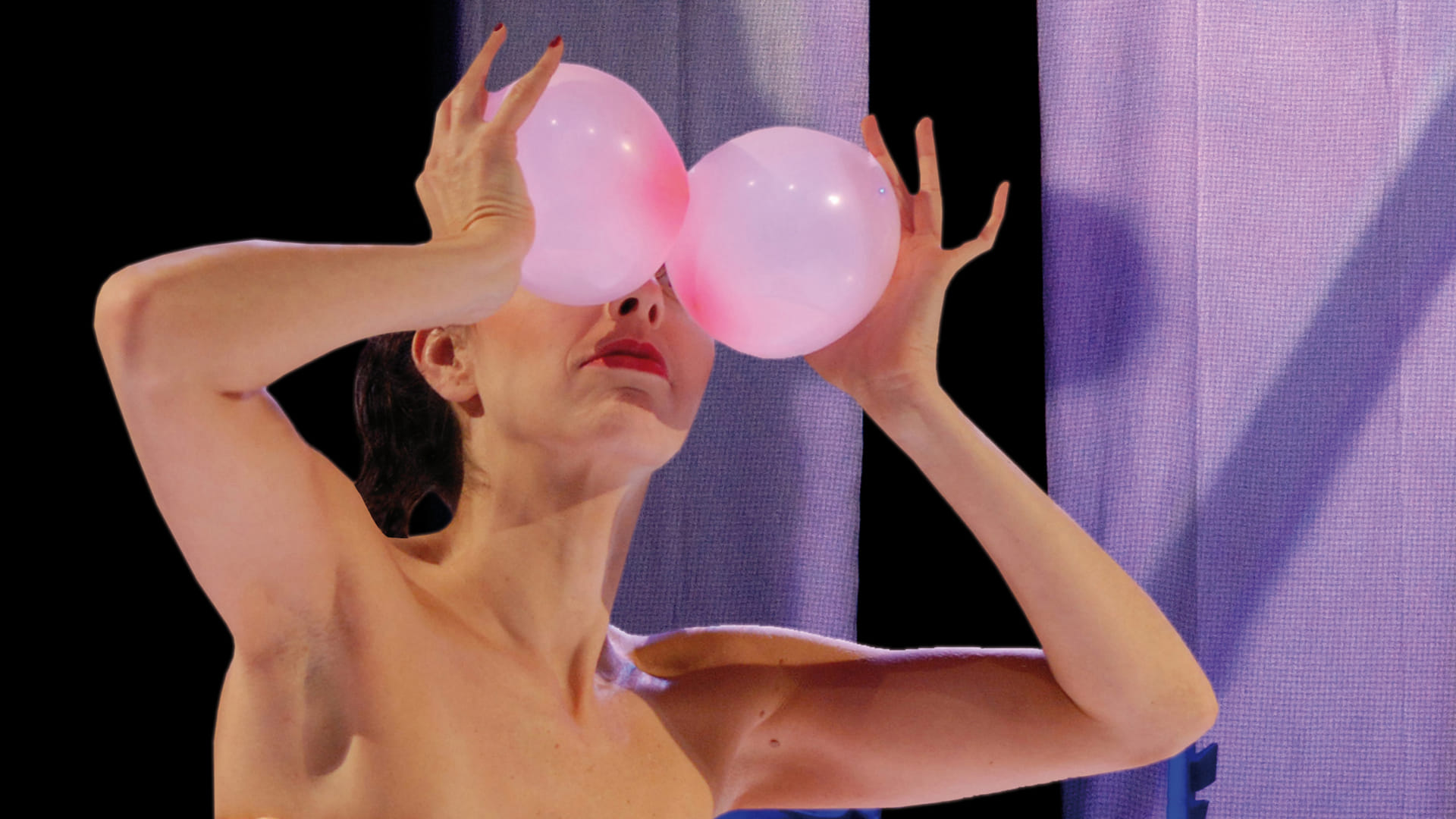 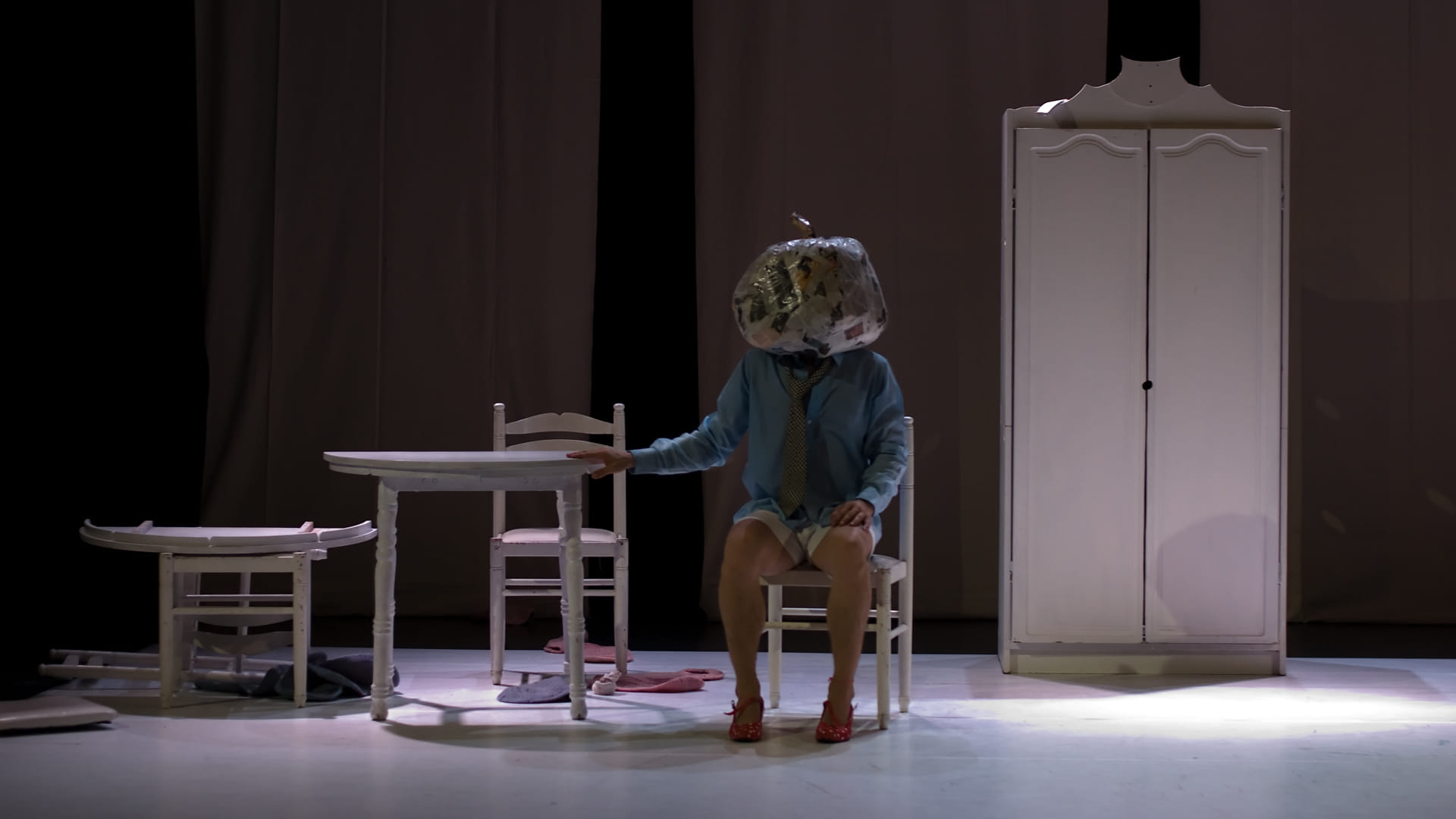 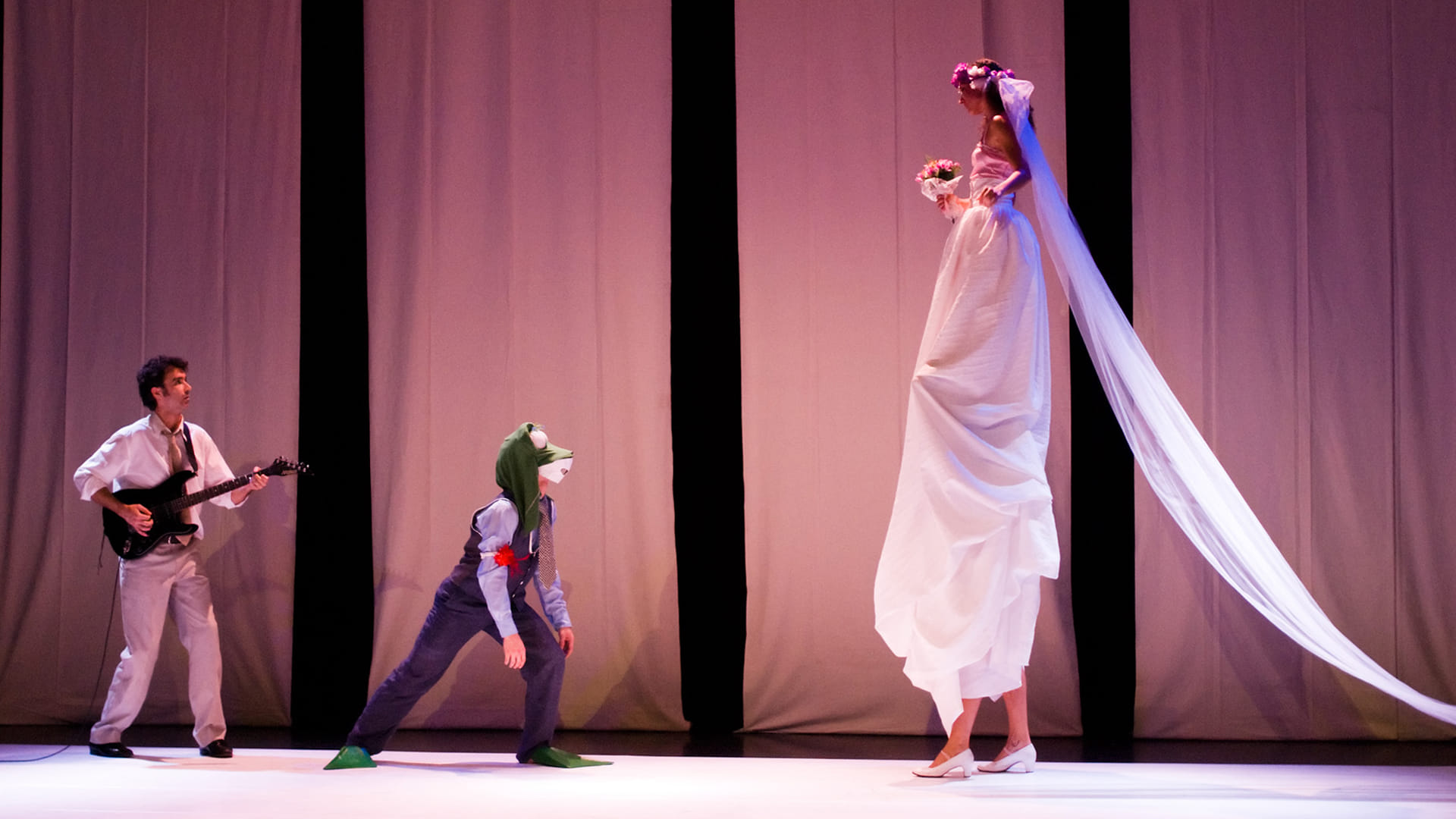 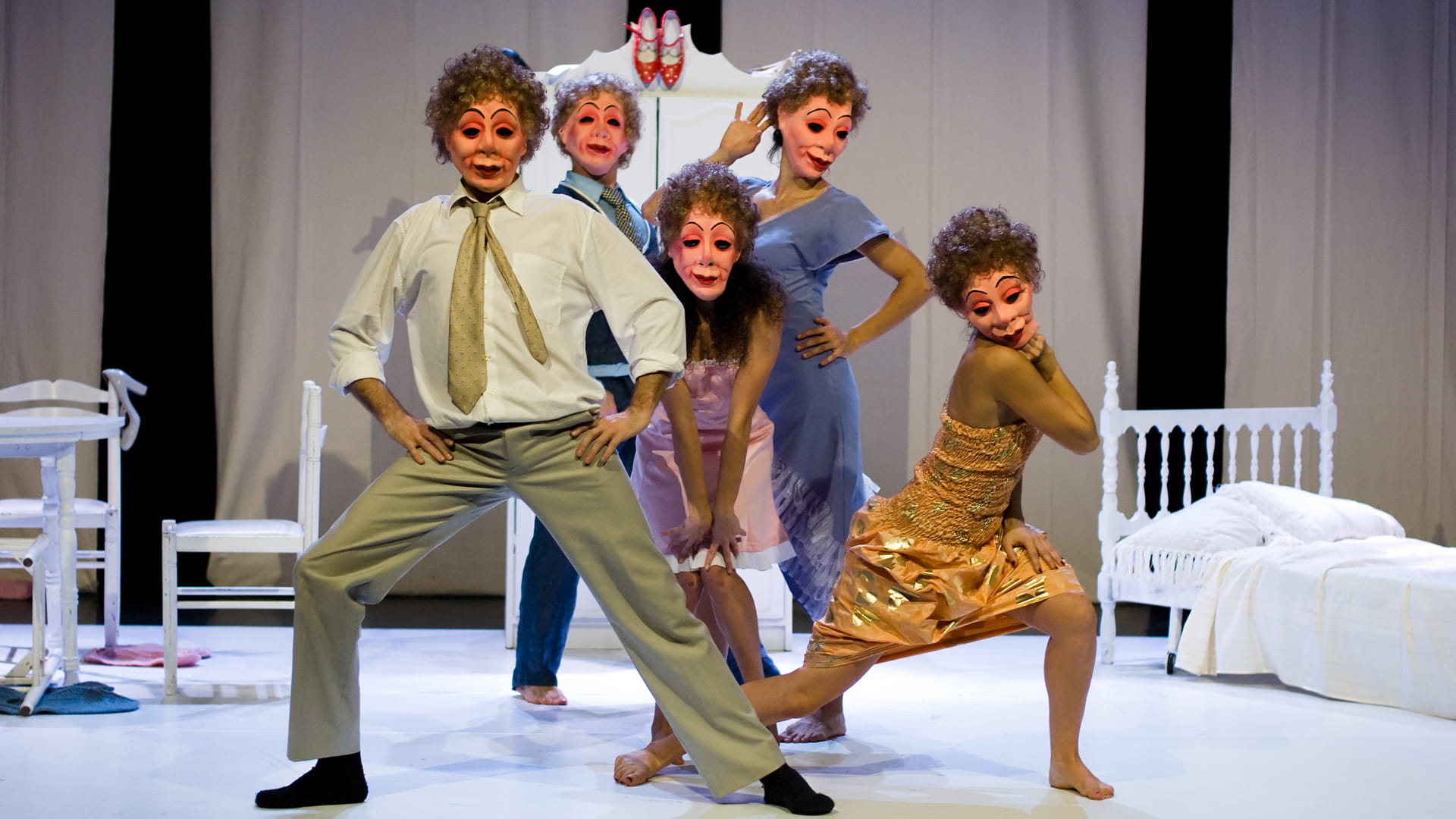 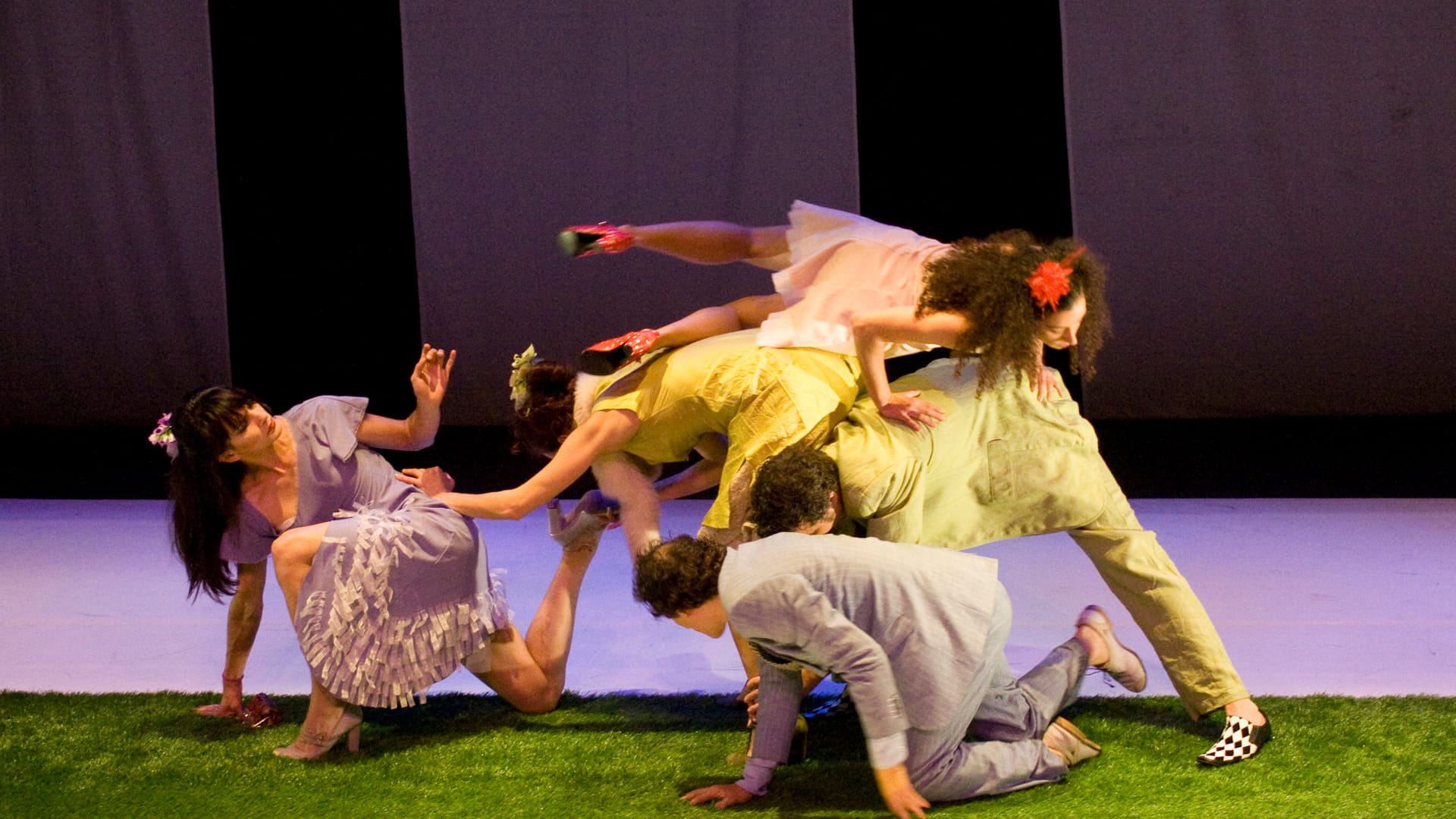 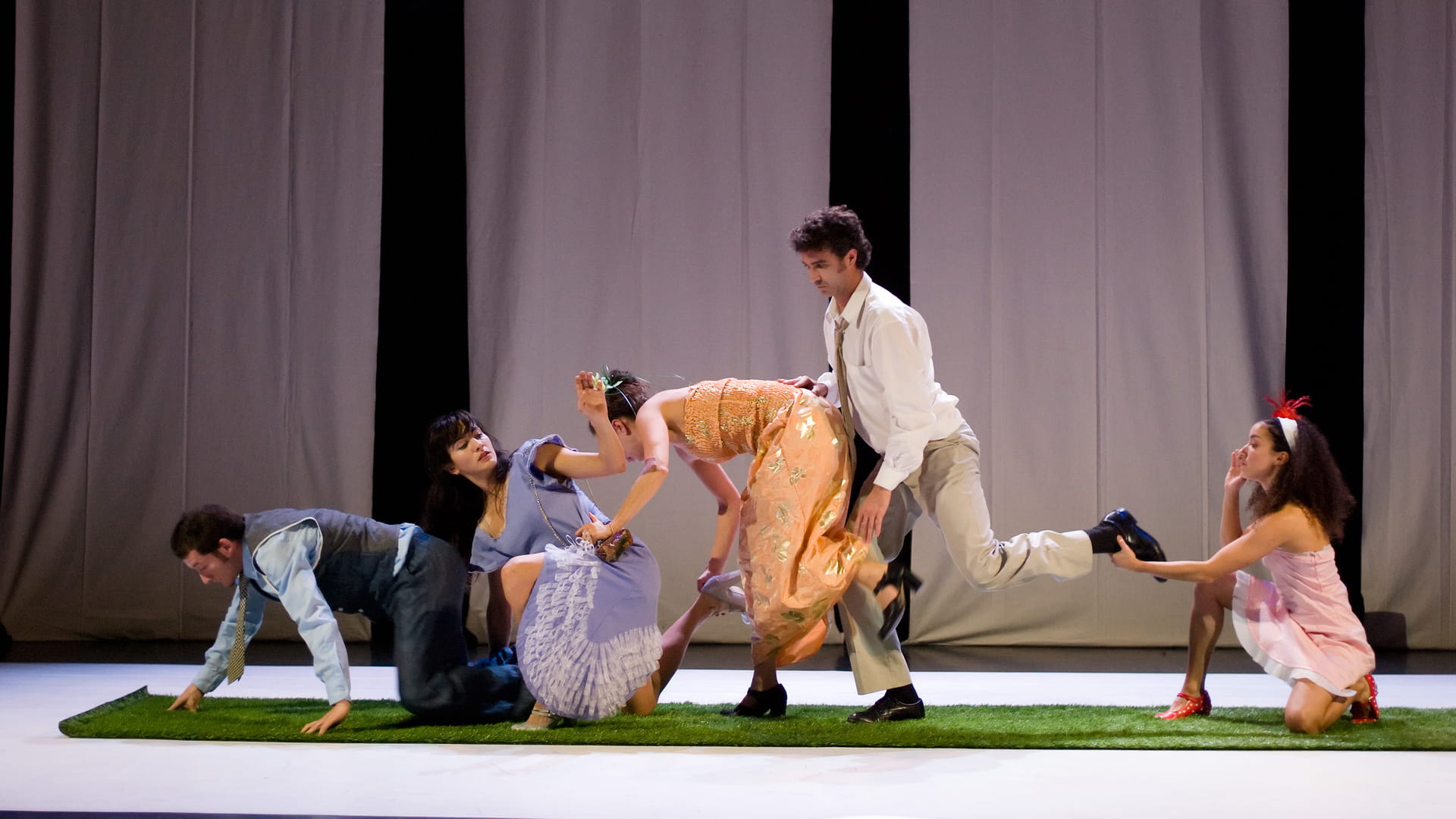 (…) There are several ingredients in this show that make it a novelty worthy of the greatest attention in the Galician Theatre scene. (…) The viewer will be able to see how the company pays the greatest attention to the visual aspect down to the smallest detail. (…) this recognition of sensuality leads to a novel dramaturgy in which the capacity of suggestion acquires an enormous protagonism. (…) An intelligent diegetic engineering in which there is no lack of amorous entanglement, tenuous sex, white humour or sentimental nostalgia. (…) This intelligibility has as a consequence the immediate adhesion of the audience, who welcome with enthusiasm a fresh and inspired proposal. Exuberant entertainment that suggests a good number of questions about human nature together with meticulous staging work seem to be the key to the success of this excellent company, which already occupies a major place in the renewal of the Galician performing arts. Manuel Xestoso, REVISTA GALEGA DE TEATRO nº 65, WINTER 2010

(…) If there were a list of the most surprising plays on the Galician stage this year, it would have a very, very good chance of being at the top of the list. (…) a physical exercise carried out with precision (…) a narrative precision (…) there is nothing more reassuring for a viewer than that all the elements of a work travel in the same direction. Camilo Franco, LA VOZ DE GALICIA newspaper 7 January 2011, p.50 Cartelera y Crítica

(…) a fresh and markedly visual line of work. (…) a succession of scenes of interesting scenic discoveries and great visual richness. (…) delightful acting work by its five performers. (…) a desire for steady progression of a well-formed company that does things and does them well. (…) Vanesa Sotelo at www.ARTEZblai.com, Thursday, 09 December 2010

IN is a sensitive and universal show that explores the contemporary representation of the human being. Its visual poetry is born from the fusion of theatre with dance, video and fine arts. IN means “inside” in English, and to be “IN” means to be “FASHIONABLE”. IN arises from the ambivalence between being and appearing. The inside as our identity; the outside as the appearance that we can manipulate, disguise and change. The confrontation of being with appearance: are we what we look like, are we or do we only look like?

Being in, doing the in thing, what’s fashionable. IN springs from the ambivalence between being and appearing. What is inside is our own, and what is outside is the aspect we can manipulate, dress-up or change. Here are confronted the inside and the appearance. Are we what we appear to be?

The dramaturgical structure of the show has been created from two fundamental elements: on the one hand, Bertold Brecht’s play “The Wedding of the Petit-Bourgeois”; on the other hand, the folk tales “Cinderella”, “Snow White” and “The Toad King” by the Brothers Grimm, and “The Little Match Girl” by Hans Christian Andersen.

The action revolves around a wedding celebration. The affected and hypocritical attitude of the bride, groom and guests quickly gives way to envy, jealousy and lust, with a pseudo-ideal of beauty as a backdrop.